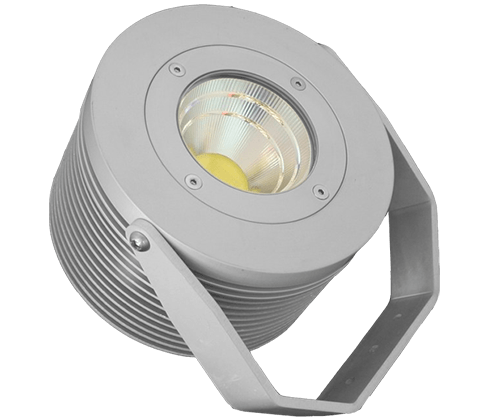 The Monoflood 4000 series is the leader in a brand new concept in white spotlighting entirely designed around the use of high powered Bridgelux LED arrays.

The LED array used produces around 4000 lumens of pure white light at just 44W & carries a life expectancy of around 50.000hrs+.

Low power consumption with high light output results in massive saving for the end user! Monoflood 4000 will roughly cost 0.05p per hour to run, if permanently left running 24/7 the 4000 series would cost just £45 for the year!!! This figure is staggering when compared to existing sodium or metal halide solutions that can potentially cost the end user anything from £4-500! (excluding relamping costs!).

• Manufactured in the UK

Standard Specification
PRODUCTS
COMPANY
© 2015 Led-Zip Lighting Limited
We are open for order collections only due to Tier 4 restrictions Find out more
Hello. Add your message here.
This site uses cookies. By continuing to browse the site you are agreeing to our use of cookies. Find out more.